Why Soft Skills for Designers Can Be “UX-ed”

What design bootcamps and colleges didn’t teach you 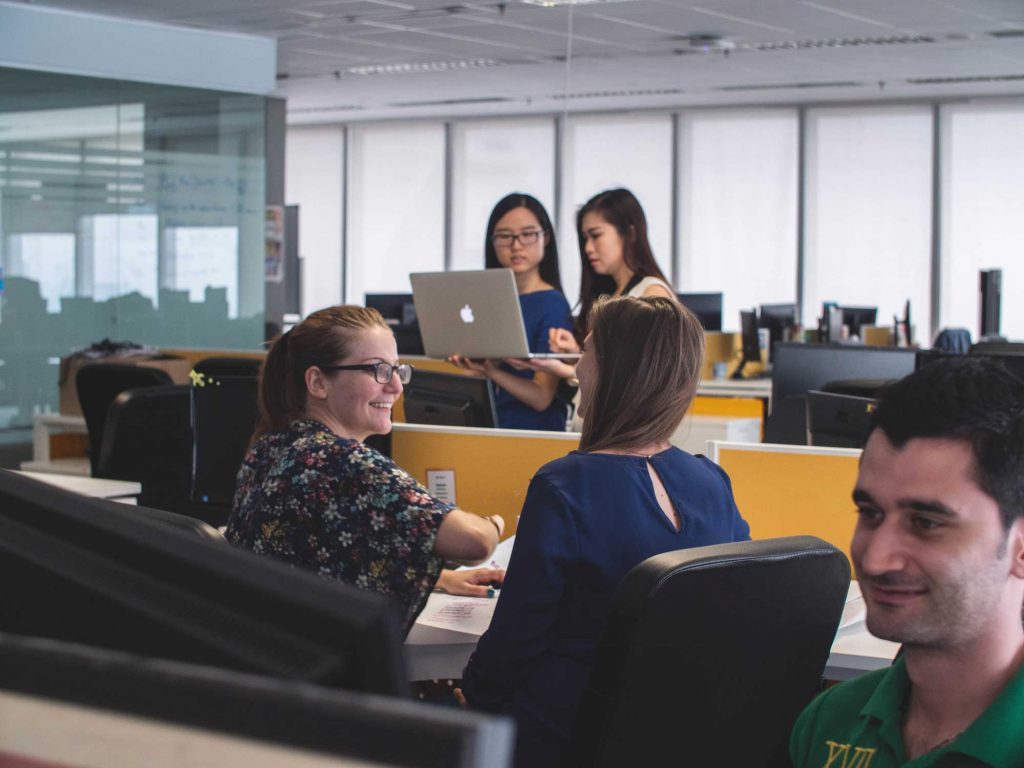 If I ask every designer who has heard of this client feedback before to clap once, we are probably going to hear a standing ovation around the world.

In design school, we rarely have ways to practice how to respond to tricky workplace dynamics and client drama.

Most school projects are blue-sky.

Even with critiques from professors, mentors and instructors, we are not dealing with real clients, who often act very differently from educators.

That’s where internships and entry-level jobs come in to help us get that real experience.

But then there is that dreaded “we require 5 years of experience”, when graduating students face the impossible — you want me to have experience but you don’t want to give me any.

In college or design bootcamps, we spend an extended period of time learning our craft, which is very important, but very few training, if any, is given to soft skills development.

This is one of the biggest divider line between a junior designer and a senior designer, which is why so many companies prefer experience while selfishly refuse to give anybody new to the field a chance.

What if we apply design thinking in UX design to soft skills? Can we “hack” soft skills using the same approach we use when designing digital products?

The Infamous Client Feedback #1: “I don’t like this design, but I don’t know why.”

Often times, an eye roll is called for when a client says the above statement.

While we can’t visibly do that and still keep the client, we need to think of something else to move forward.

Let’s try applying design thinking to get through this infamous client feedback.

To develop strong soft skills, we must first know why the client says this. We have to put ourselves in their shoes.

Imagine you know nothing about a certain field (in this case, design). Would you have the right vocabulary to describe how you feel?

If you are not the most articulate person, would you struggle to describe your feelings?

If you aren’t exactly clear about what you want, would you be able to put your thoughts into a formal speech?

There you have it — you now know why the client says they didn’t know why they don’t like your design.

Human beings are emotional animals. We can feel our emotions for the most part, but not everybody has the ability to put them together in an organized manner.

Instead of getting frustrated, we can now move forward to the next stage to solve the problem, which is to define the problem.

So what is really the problem in this scenario?

We already know why the client says what they said, but the real problem isn’t what they said — it is what we as designers are responsible to do next.

Because we now understand the client has trouble articulating their thoughts, we can safely say that we need to do something to get the answers out of them.

One way to go about it is to think of yourself as a therapist.

In a typical psychotherapy session, you will be asked a series of questions to help your therapist understand why you need help.

The same approach can be applied to this type of clients.

Start by asking them questions. A few examples:

Once they start talking, you will be able to help them piece together their “why”.

When it comes to soft skills, we don’t create specific design as a “prototype”.

Instead, we try different tactics, read emotions from interactions and improvise based on reactions.

This could be difficult for designers with certain disabilities or conditions, such as autism, who may find more success if they team up with other designers who are capable of reading such cues.

The prototype phase often blends in with the testing phase.

If a client responds well to a question, don’t stop there. Dig deeper and come up with follow-up questions, which means you will need to come off of “script” from time to time and improvise.

Next time a client says this, try the design thinking process and see if it makes a difference.

The Infamous Client Feedback #2: “My wife doesn’t like it.”

One of the most cringe-worthy statements from a client is probably the one where they regard opinions from family members as valid reasons to reject a design.

Let’s see how we can “UX” our way out of this situation.

When a client mentions how one of their family members feel about the design, it means they really value their opinions, which is a beautiful thing.

Instead of dismissing their comments, we can show them that we completely understand where they are coming from.

The problem is that this type of clients can’t separate opinions from loved ones from real users who will be using their services or products.

Even if said family member fits into the demographic of the user persona, the client cannot draw the conclusion based on such a small sample size. They need to do proper market research.

How do designers help the client understand this problem?

We can again start by asking the client a few questions. Instead of pointing out the problem right away, which could potentially cause loss of pride or hurt feelings, we can win the heart of the client by easing them into it with questions.

Ask the client a series of questions, such as the following:

When Clients Think They Are The Designer

Once a upon a time, there was a client who was in a high management position.

I was in a lower designer’s position and one day, said client called me into his office.

He started to draw on his notepad, attempting to give me design feedback. Or rather, design it himself.

He proceeded to give me some very questionable feedback, which I knew was not going to work well for the project, from an experienced designer’s knowledge.

Instead of fading away in frustration and took orders from him. I “UX-ed” it.

I mentioned that the client was in a high-level management position. He likely was used to giving others orders.

I was not his subordinate— we worked in different departments and I was helping his team out.

I understood that people in such positions often take pride in their abilities, which is why he thought he could also be a designer.

Some people are also used to things being done in their ways, which may or may not be in the best interest for the project.

The problem is this type of client does not know what’s best for the project nor do they actually possess the skills to be a designer, as obvious a fact as it may be.

Yet, they think they do and they want it to be done their ways.

It is important not to hurt the pride of this type of client. In fact, stroke their egos a bit before working your suggestions in.

Next, invoke an external force that neither you nor the client has control over and work it into the situation so that you don’t seem like the sole party responsible for the rejection of their ideas, which will lessen their animosity towards you.

Here is how I tested it.

First, I humored the client.

I told him a lighthearted joke that was appropriate in the moment and made him laugh.

This is a tactic to loosen up the client so that they can be in a less serious mood.

Then, I said that I totally understood where he was coming from and picked out a few points he mentioned that I could loosely agree with.

I immediately saw his face lit up.

Great sign! Next, I told him that because of certain restrictions of company policy and brand guidelines, I could not change X,Y and Z, and that I wish I could (which is a little bit of a white lie).

He then happily agreed to only a few minor changes, which were harmless and I was able to move the project forward in a positive direction.

I hope my little “UX” exercise in soft skill building gives you some insights on how to develop your own in preparation to become a successful designer.

There is a lack of resources in this area, especially in design schools and bootcamps where the focus lies primarily on hard skill building.

What are some of the frustrations you encountered as a designer or aspiring designer? I would love to hear them and perhaps “UX” them for the design community next time. 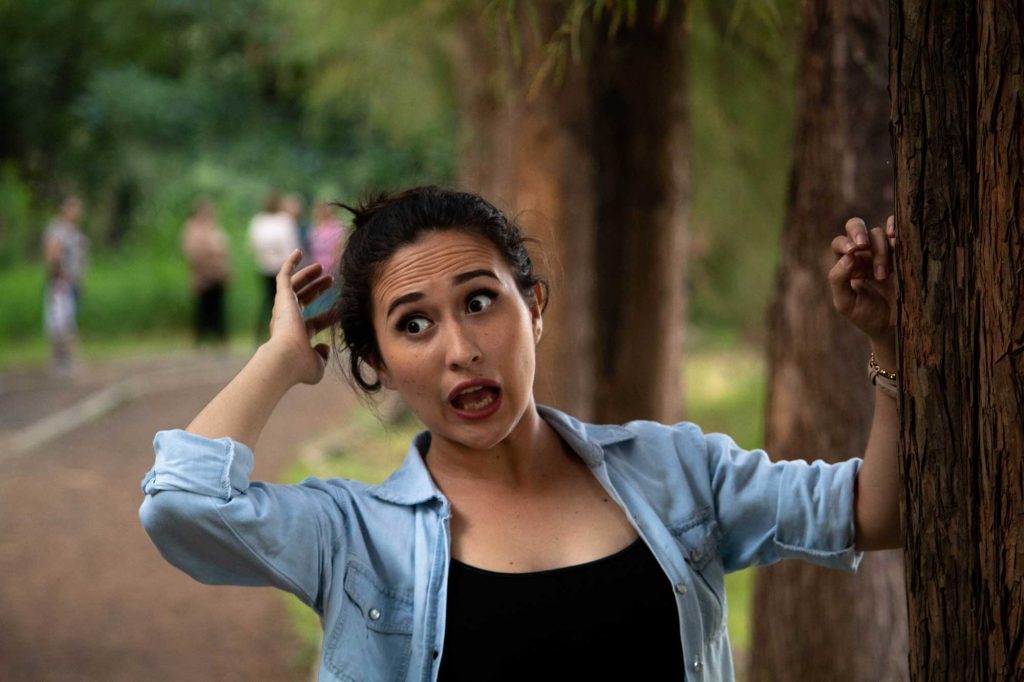 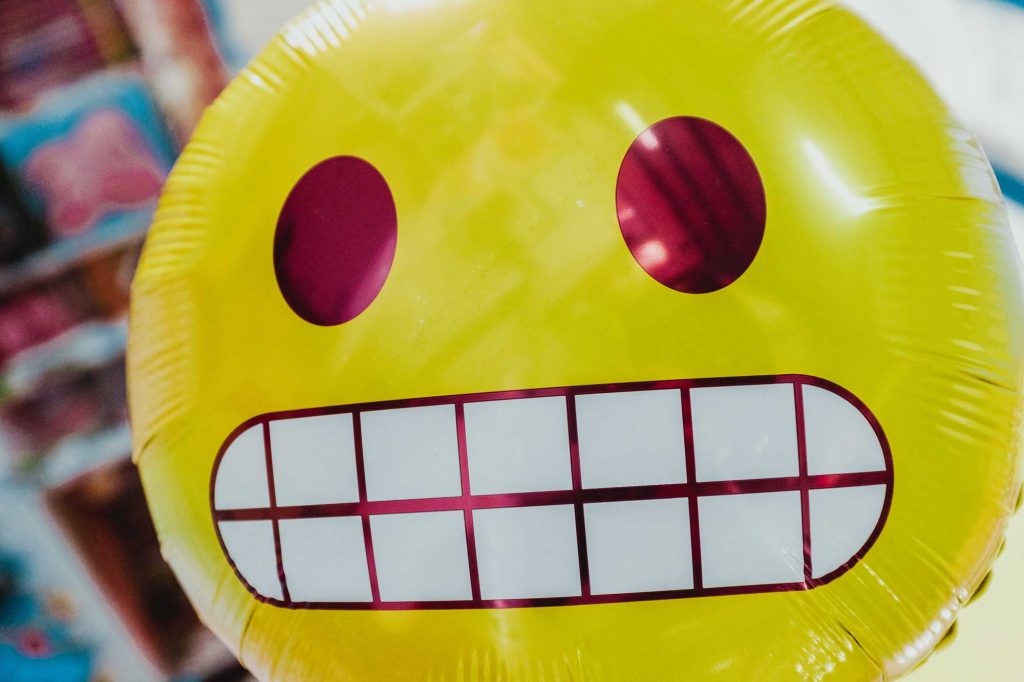