“I need a sedative.”

That’s the text message I sent to my friends as I refreshed the screen of the United States Citizenship and Immigration Services (USCIS) website and saw that my EB-1A green card petition had been approved.

From the moment I decided to make this happen to the time I received the approval took only eight months, which is much shorter than the over-six-year timeline if I had relied on my employer to file for me.

No, you cannot “just apply for citizenship”

I came to the United States from China exactly 10 years ago as an international student. Like many people before me, I had my own version of the American Dream.

“Why don’t you just apply for citizenship?” This is a common question foreign nationals like me encounter when Americans are puzzled why we still don’t have citizenship even though we have been in the United States for a while. As well-intentioned (but slightly uninformed) as the question may be, the reality is that one cannot “just apply” to become an American citizen — one has to find a pathway within the U.S. immigration system, which is often convoluted and extremely time-consuming.

Much like most 20-somethings, I struggled to get my foot in the door in my early-20s. I finally became gainfully employed in my mid-20s with a standard working visa. But getting my H1B visa was definitely not easy. I wanted to do more professionally and my desire to travel grew, so not having permanent residency became a major roadblock. I cannot come back to the United States without getting a visa stamped (costing hundreds of dollars in processing fees and thousands of dollars in airfare) every single year if I travel outside the country for any reason. I also cannot do any business outside of my primary job or take any freelance work. Having been laid off before, I learned the lesson to never take my employment for granted. Of course, that’s when all the “Why don’t you just marry a U.S. citizen?” advice flowed in. Instead, I set out to make this happen my own way.

You do NOT need to win an Oscar

I’ve always known about the EB-1A green card, which is the most prestigious and competitive category due to the high requirement of the foreign national’s achievements. To put it simply, one must prove that they meet at least three of the following 10 criteria:

1. Has won nationally or internationally-recognized awards;
2. Is a member of professional organizations that only accept members based on industry achievements;
3. Has been on jury panels of national or international competitions;
4. Has produced work that has been exhibited nationally or internationally;
5. Has leading roles in distinguished organizations;
6. Commands a high salary compared to industry standards;
7. Has extensive press coverage;
8. Has achieved commercial success in the performing arts;
9. Has authored scholarly articles published in professional journals or major publications;
10. Has made major scientific, scholarly, artistic or athletic contributions.

This category of green card has been granted to Olympic champions, Oscar winners, and Nobel Prize winners. I was nowhere near the level of those people. I felt I wasn’t good enough and never would be. Yes, I still have not won an Oscar (surprise!), but I learned that I don’t need one to prove to the U.S. government that I am at the top of my field. I asked myself: Can I win awards as a designer? Get invited to be a judge at award shows? Produce work worthy of exhibition? Get accepted to professional organizations that require excellence in my field? The answer in my head was a loud and clear “Why not?”

I knew if I wanted a green card this year I would have no one to rely on but myself. The more-than-six-year timeline my employer had given me simply was not good enough. I needed it to happen on my own timeline — fast and furious.

You DO need to know where you shine

As a graphic designer, I figured the best approach was to produce award-caliber work. Not ready to abandon my Instagram fashion blog, I knew my year would be no sleep and lots of hustle. In between a demanding full-time job, nonstop photo shoots for my blog, and a mission to get my green card, I set myself up either for incredible success or to crash and burn in the fast lane. I spent countless days and nights brainstorming ideas, strategizing, and eventually producing designs to submit for awards. I didn’t just submit to any award I could afford — that would be playing the numbers game wrong. To maximize my chances of winning, I did extensive research to make sure the awards I submitted to had past winners whose work resembled mine. As a result, over 80% of my submissions turned into wins. Once I had won awards, it became easier to be accepted onto judging panels and into professional organizations.

One thing I learned is that in our professional lives, things can happen quickly and snowball. Get a job at a big-name company, recruiters from other big-name companies will start pounding on the door. Once I won the first award, others started to trickle in, and international competitions started to say “yes” to my jury applications.

Besides submitting to awards, I was diligently monitoring my progress in other areas where my involvement could prove my excellence to the government. Once I was accepted to numerous judging panels, I needed to dedicate a lot of time to the actual judging. It not only satisfied a critical requirement for the green card but also opened my eyes to all the award-caliber work I could compare my work to, which in turn helped me improve my strategy. For one competition I was assigned reviewing 1,600 entries to judge in under a week. Talk about a mad dash! But this experience taught me how to stand out in a crowd. With each judge spending less than three seconds per entry, it had better be the best presentation and visual design or it will immediately be “disqualified.”

Freedom is NOT free

Once I had a couple awards under my belt and a few other requirements satisfied, I started talking to lawyers. My best advice is to start interviewing lawyers as soon as you have won an award and have a game plan for the rest. A good lawyer will not take your case if they don’t think you have a good chance. They will also advise you on areas of improvement. One thing to keep in mind is that this process is NOT cheap. You are the sole petitioner, so you bear the full cost of government and legal fees. Be prepared to pay anywhere from several thousand to over $10,000 in total costs.

This is the caveat: Hard work alone will not be enough.

I am by no means rich. I received a full scholarship for college. I have no family money or the support of a spouse. My job pays a standard market salary, and I pay for my own home in one of the most expensive real estate markets in the United States. In between diligently saving and strategizing, I somehow made it work even though I may need to eat instant ramen for the rest of the year after this process. But I realize that many people are much less fortunate than I am. Like they say, freedom is NOT free.

The biggest lesson I learned from this process is that most people are held back because they don’t believe in themselves. I was held back by the same lack of confidence for years until my desire to achieve success overpowered my fear of losing. That power of intention alone is more powerful than the little voice in my head that says I am “not good enough.” In fact, the moment I started to feel that what was handed to me “was not good enough,” change began to happen.

My journey to permanent residency is far from over. Now I’m faced with more paperwork and an unknown waiting period, but the hardest battle is over. In light of the recent political atmosphere, I want to pledge my solidarity to anyone who is searching for a better life for themselves or those they love. The road may be long, but there is hope for anyone who unabashedly refuses to believe there is a limit to what they can achieve.

Disclaimer: Information provided in this article does not serve as legal advice of any kind. If you have a particular question regarding the EB-1A green card, please consult an immigration attorney. For the most up-to-date information, please refer to www.uscis.gov.

As far as I remember, I’ve never been a speaker. At work, I rarely have to do presentations. I’m a 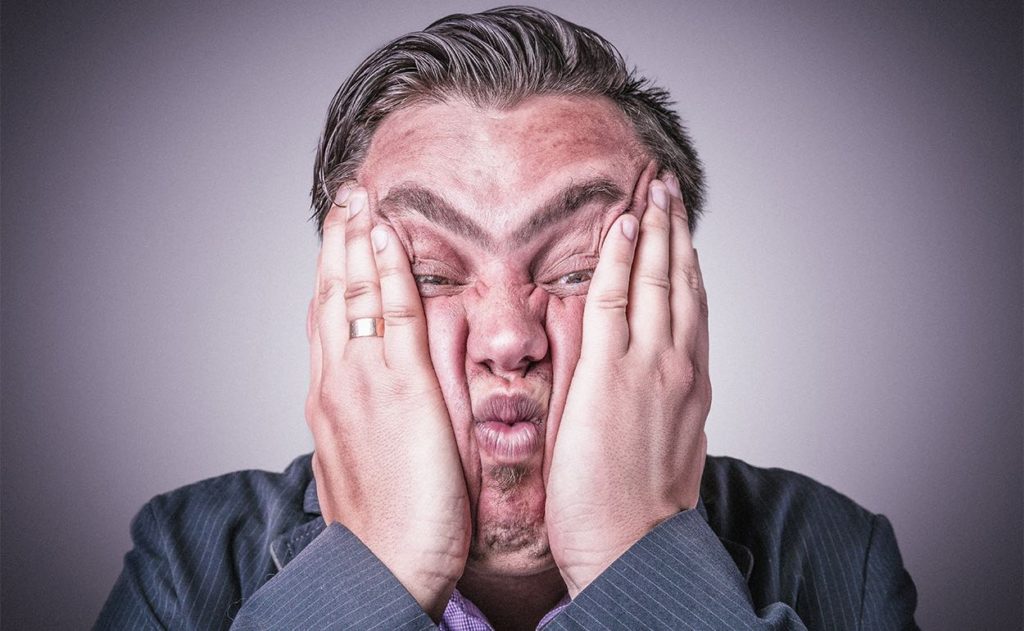