How I Learned To Embrace My “Resting Bitch Face” 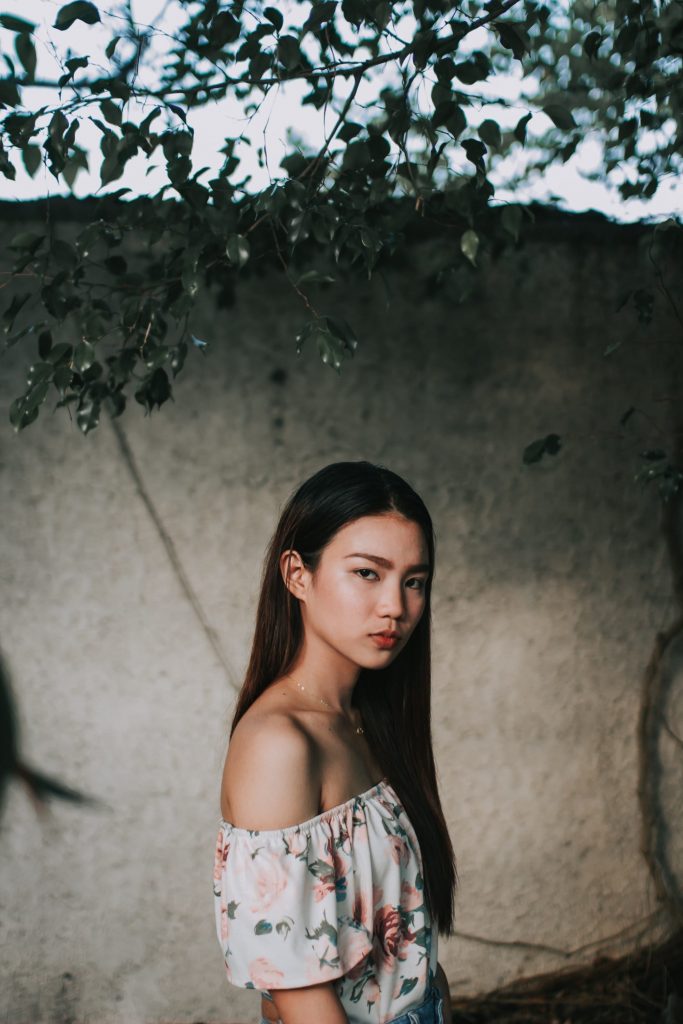 My first memory of becoming self-conscious about my face was around the age of seven, when my mother mentioned casually that I looked prettier when I smiled.

Even as a child, I understood the unspoken message — I was not pretty when I didn’t smile.

At that age, I thought it was ridiculous.

Why would I have to force myself to smile if I didn’t feel like it? What’s wrong with my normal, expression-less face?

When I turned twelve, I got into a fight that almost turned physical with a boy in class.

He was one of the “naughty kids” that always caused trouble.

One day, he said to me: “You’d look fine if you just cover up the bottom half of your face.”

I almost hit him with a broom — we were on cleaning duty for the classroom that day.

Fast forward to adulthood, I finally learned of a name for the predicament I had been in my entire life revolving around my face — apparently, I suffer from something called the “resting bitch face”.

Accepting That People Will Always Get The Wrong First Impression

“I wondered if you were nice.”

A former colleague who later became a good friend of mine confessed how she felt about me when she first met me.

The “resting bitch face” strikes again. At that point, I had already been through enough to know that people with my kind of face always come across as being aloof and cold.

In fact, I realized that my middle school head teacher was afraid of saying anything that might hurt my feelings while she constantly reprimanded other kids with ease.

Not that I was an unruly kid, but I’m sure I did a thing or two that could use some form of advice from a teacher.

It’s probably safe to say that my “resting bitch face” had a little something to do with me being seen as a “formidable” teenager that teachers were afraid to talk to.

It’s ironic — I’ve always been a skinny, average-height girl. Who’s afraid of a tiny teenage girl that most muscular men could potentially carry away with one arm? It turns out one with a not-so-friendly face could make that unlikely event happen.

Most of my other classmates who were reprimanded by her at one point became closer to her later because they bonded that way. The scolded kids learned a lesson and the teacher who bestowed upon the scolding felt fulfilled because she did good to the children.

As for me, the kid most teachers were uncomfortable saying anything to, never really got a taste of that teacher-student bond.

Again, this “resting bitch face” of mine may have been to blame.

Sometimes, This Face Is A Blessing

As a I grew older, I realized that the way my face works (or doesn’t work) may not be such a bad thing.

When I first moved to America from China, I lived in the rough neighborhoods of Philadelphia.

Anyone who’s been to North Philly knows one should not take this neck of the woods lightly.

I was certainly afraid most of the time, but I had no choice — my school was there and I had no money for a car. As a tiny Asian girl, I somehow dared to walk home alone every day after school.

For the four years that I lived there, I somehow have never been mugged while my school web portal published constant alerts about students being robbed, often at gunpoint.

It could very well be luck, but I distinctly remember one day when I was catcalled and approached aggressively by five men consecutively in the span of 20 minutes.

Somehow, my silent stares made them all go away.

Fast forward a couple of years later, I was living in New York City.

One day, I went to a buzzing new food court that just opened up in Brooklyn. I ordered a bowl of ramen from a busy restaurant there.

I waited for more than 45 minutes, but my bowl of ramen was nowhere to be seen. Like most people, I started to get a little restless.

I didn’t say anything. I normally would have asked the waiter how much longer it would take, but somehow I didn’t.

That was when a waiter caught a glimpse of me.

I still remember the way his face changed when he saw me. He immediately said: “Ma’am, it is coming” with a somewhat intimidated look on his face.

I somehow found that amusing. I even chuckled a bit — did I say something?

Then I realized, ah, it must be my face. He must have thought — wow, that woman looked angry!

When I moved to LA during the pandemic, I encountered people peddling products on the streets. I didn’t have any animosity towards them— I understand they are just trying to make a quick buck. Life is hard.

But it is still a slight annoyance as I was going about my business and didn’t want to be bothered. So I gave them a look.

Without fail, the previously aggressive product pusher stopped the pushing immediately and walked right away.

Even with a mask on, my “resting bitch face” worked like a charm. Based on this incident, I’m going to assume that the “bitchiness” of my face primarily stems from my eyes.

Learning To Use It To My Advantage

Jokes aside, I now have become very comfortable with my “resting bitch face”. After years of being ashamed and annoyed by it, I have come to terms with it and even started to like it a little bit.

After all, perhaps thanks to this face, I have never been bullied as a kid. Nor have I been the bully, thank you very much.

Thanks to this face, I may have thwarted criminals silently, who knows.

More importantly, most people seem to take me seriously in professional settings or otherwise.

I was often mistaken for being much older than I actually am — perhaps because I do unfortunately have an “older face”. But I have been told that the main reason is the way I carried myself and that my overall “aura” gave off a serious vibe.

On the other hand, my friends who are blessed with much friendlier faces often get carded even when they are well beyond legal drinking age. My best friend, who has a very friendly, cute, rounded face was constantly mistaken for being a teenager.

As the now proud owner of a “resting bitch face”, I could not relate to any of that. And I’m quite okay with it.

“Resting Bitch Face” Is Rooted In The Outdated Gender Norm

On a more serious note (as if things can get more serious with me), I now realized the term “resting bitch face” is really rooted in the traditional gender norm that is outdated today.

Have we ever heard of “resting douche face”? No. That’s strange because I have definitely seen men who suffer from the same unfortunate facial feature as some of us women do.

Most of the time, we don’t even have a term for our male “counterparts”. The “stern-looking” feature of men’s face is more often than not a positive thing — it only enhances their masculinity.

But if a woman is unfortunately stuck with this kind of face, well, she looks like a “bitch”.

Now that we understand the hypocrisy, I hope more women become comfortable in our own skin, regardless of how “unconventional” we look. It may be that certain parts of our body doesn’t have the “right” proportions; it could be that our voice is too low for femininity standard; it could also be that we have too much body hair for most guys to find us attractive, for those of us who are heterosexual (although that could be easily resolved by shaving, but we don’t have to). The list goes on.

And I am hoping for a new term for “resting bitch face”, soon — one that does not require us to “smile more”, because it doesn’t work like that. If we don’t feel like smiling, we don’t have to. Our face is enough. 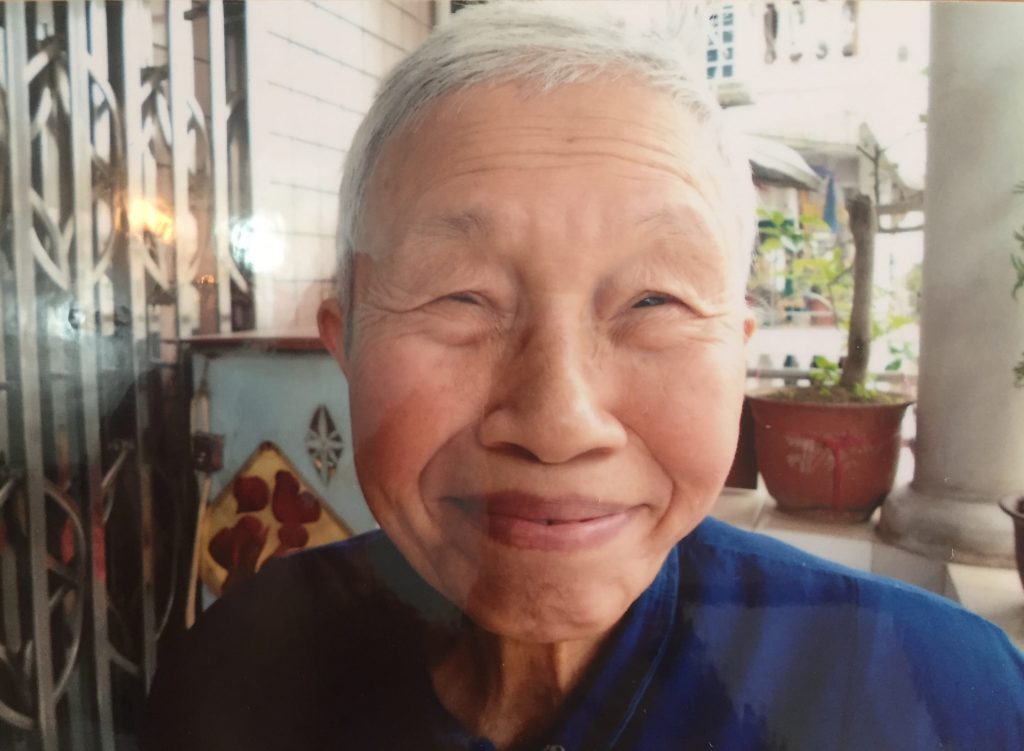 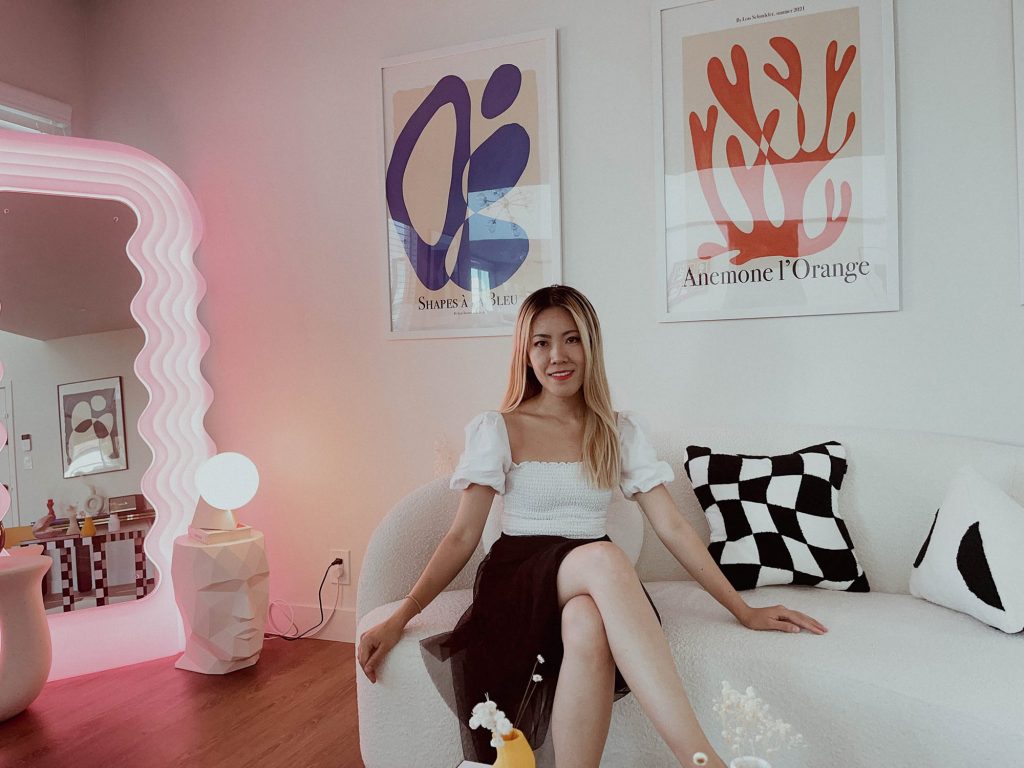 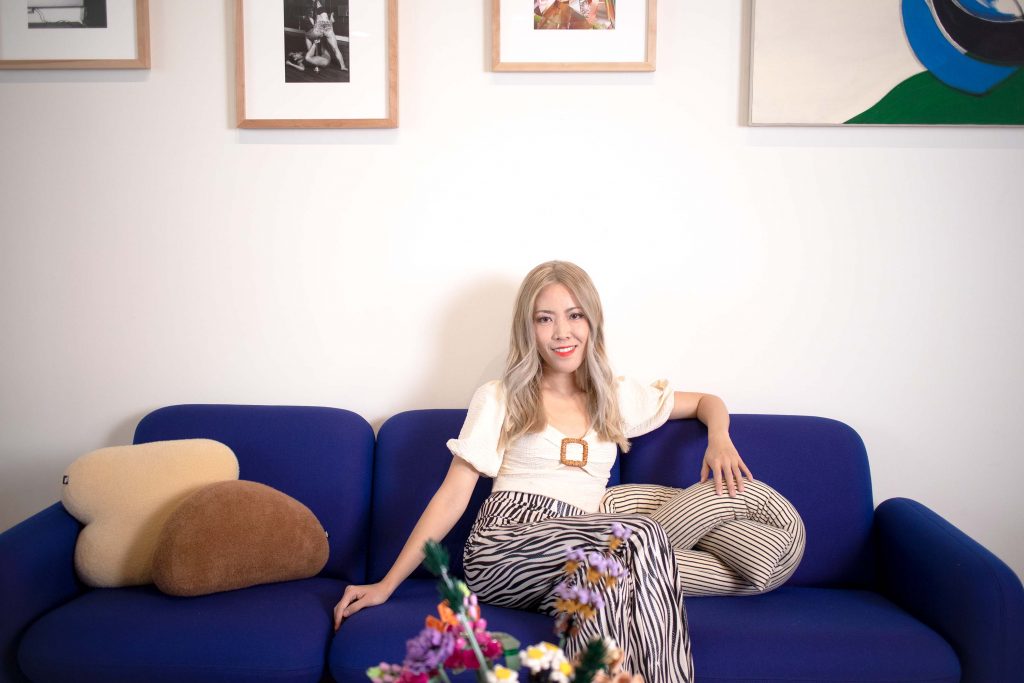